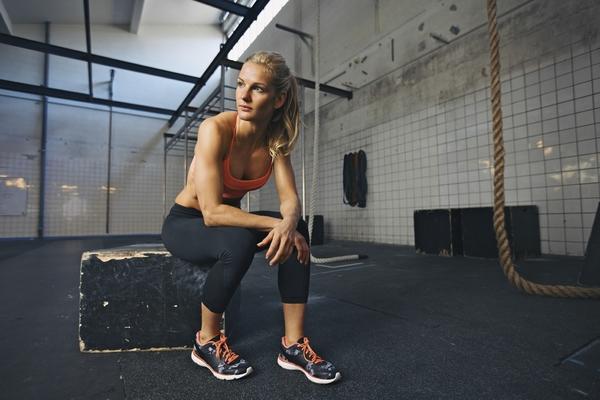 As an online personal trainer or as an in-person personal trainer, the first few weeks of working with a new client are often the most difficult. Regardless of which online personal training platform you may be using, attempting to gauge your client’s mental and physical state inevitably presents a difficult challenge. One of the best programming strategies to employ when working with a new client is to stick with mostly bodyweight moves before adding resistance. Here, we focus on the bodyweight squat.

When most of us think about squats, we conjure images of heavy lifts accompanied by extreme exertion. However, often the best course of action is to focus on mastering one’s own bodyweight before advancing to increased resistance. Just as you would not have a client attempt a weighted pull-up prior to them having complete a body-weight pull-up, you should allow your clients to master the squat with only their bodyweight before adding even a bar.

Breathing is an aspect of movement that we as trainers often forget to que. Make sure your client is breathing throughout the bodyweight squat. Though many lifters employ the Valsalva maneuver when squatting, from a safety standpoint it is best to have your client inhale on the descent of the squat and exhale on the ascent.

Squatting is not easy and a habit of poor squat form can be extremely difficult to break out of (trust me, I’ve been battling the poor form that I learned in high school for ten years). However, squatting is one of the absolute best exercises to teach a new client in terms of efficiency. Squats burn more calories and help to build more muscle than any other exercise. If you're going to teach it, be sure to teach correct form.

Build a Fitness Business You Can be Proud of

Enter your email below and learn 3 secrets holding you back from building a successful fitness business.

Matthew Johnson
Matthew Johnson is a fitness writer, personal trainer, strength coach, as well as a former gym owner. Matthew holds an MBA from The University of Memphis and a Master’s in Exercise Science from Middle Tennessee State University. Matthew has also earned the Certified Strength and Conditioning Specialist credential from the NSCA. Matthew recently published his first book, 300 30 Minute Workouts for Busy People, and lives in Memphis, TN with his wife, Anna, and their dog Henderson, and cat, Sox.
« Previous Post 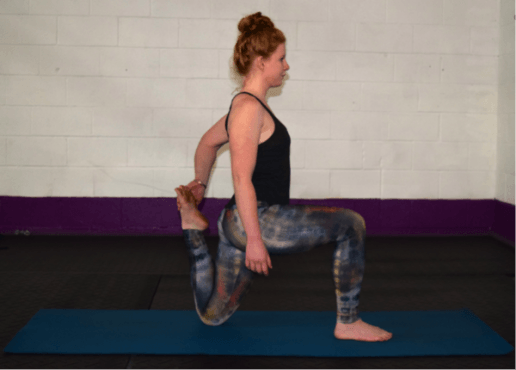 Hip Opening Stretches Part 2
This is the second stretch in our Hip-Opening Stretch series. From the Kneeling, stretch with your right foot forward and...
Read more
Next Post »

Hip Opening Stretches Part 3
This is the third stretch in our Hip Opener Series, the Lizard. From a low lunge position with your right...
Read more